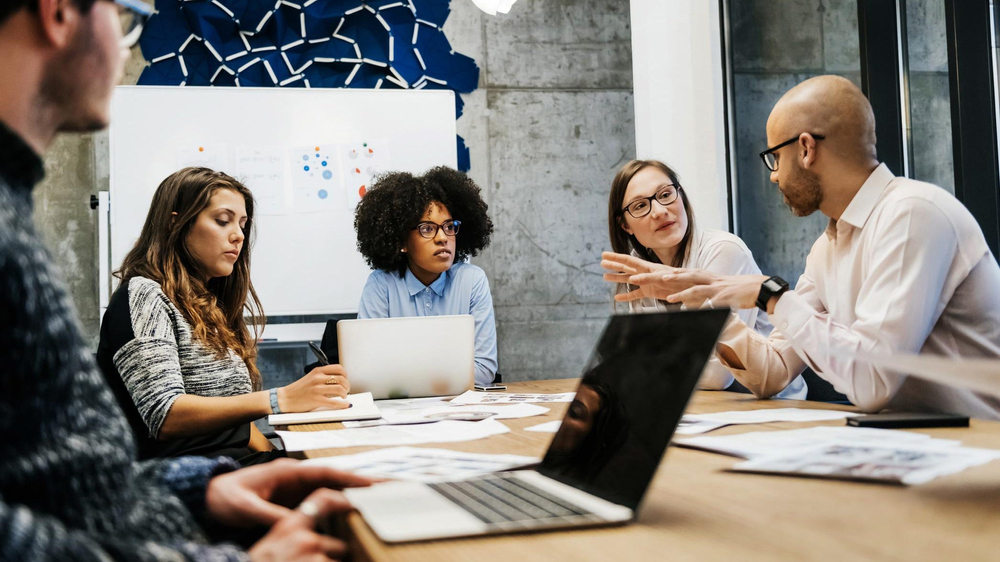 What is Ethical leadership and why does it matter?

As the world faces so many challenges in all spheres of life, the call for astute leadership has become louder. This is occasioned by the fact that unethical practices have overshadowed ethical behaviour to the extent that they have become the norm and envy for those who are not there yet.

Morality and ethics, which work in tandem, have the propensity to produce positive results. But, the ubiquity of corruption in Africa and beyond means that these positive results have dissipated. This state of affairs has necessitated an investment in ethical leadership training in a bid to rescue the situation. Still, not all leaders embrace this goo initiative.

The sad reality is that today ethical leaders are in short supply. Politicians are not the only culprits. Even the people of the cloth have joined the bandwagon. They engage in corrupt activities while standing behind the pulpit and pretending to speak in tongues. While this is a global phenomenon, the African continent cannot be insulated from this despicable act of producing unethical leaders. It is for this reason that the African continent is lagging in terms of development.

The expectation is that ethical leaders should adhere to the universal standard of moral behaviour. When they fail to do that, they resort to unethical behaviour. For ethical leadership to be embraced, it must not be seen in a negative light. In other words, it must not be perceived as preventing people from doing wrong things. Conversely, it has to be perceived in a positive light, by being seen as enabling people to do the right thing.

As a concept, apart from being used to mean ‘capacity to lead’, leadership refers to a complex combination of human qualities and actions. It cannot be refuted that not everyone has what it takes to be a leader. Some people are good as followers and would do well to stay there. Sadly, those who have no leadership qualities are the ones who insist that they want to lead.

Some even kill, bribe and intimidate others in order to ascend to power. Once they reach the apogee, they dismally fail to provide leadership because they never had it in their DNA. Anyone who has no vision, does not listen to others, is not versatile or adaptable, lacks tolerance and humility, among other things, does not deserve to be called a leader.

If leadership, in general, is so demanding, ethical leadership demands even more. The latter is a specific type of leadership which is premised on respect for ethical beliefs and values. Ethical leaders embrace normatively appropriate conduct both through their personal actions and interpersonal relationships.

They pass these attributes to those they lead with the view to instil ethical behaviour. It is expected that ethical leaders should demonstrate good values, not just through what they say (important as that might be), but most importantly through what they do. It does not matter whether they are in public or alone in dark corners. They should still act ethically.

The reality is that being an ethical leader is not child’s play. One has to make sacrifices and forego material and financial wealth.

Ethical leadership calls for one to have the determination to do the right things even if that leads one to live like a pauper. Importantly, it calls for one to live and die for integrity and to remain resolute even if that hurts in the short term. It is not ideal for anyone posing as an ethical leader to overlook wrongdoing such as nepotism, theft, bribery and such wrong activities.

This is applicable even if the person engaged in such activities is a blood relative or a comrade.

Corroborating this view, Joel Netshitenzhe once averred that “a thief in a family can’t be shielded for unity’s sake”. “That is complicity.”

Similarly, an unethical person in a family cannot be sheltered in order to keep unity in the family. Any such action would inevitably amount to collusion.

Many things go wrong when a leader acts in an unethical manner. Even if the impact is not imminent (which is usually the case), the reality is that once such unethical behaviour surfaces, the results are disastrous and impossible to hide. The only way in which one can hide unethical behaviour is to engage in even more unethical practices. This could include among others: bribing, intimidating or even killing those who expose unethical behaviour.

By contrast, ethical leadership has many advantages with both short-term and long-term results. Firstly, it instils positive culture in an organisation, political party or any institution – both public and private.

Once ethical practices are adopted in an institution or organisation, they form the culture of that organisation which both old and new members embrace and sustain. Secondly, ethical leadership results in improved brand image. Any institution that is led by an ethical leader comprises ethical members has a good reputation and earn respect in society.

Fifthly and lastly, ethical leadership ensures that the well-being of those who work in an organisation or institution is free from stress. Implicit in this statement is the view that people belonging to institutions that are led by unethical leaders suffer from constant stress -especially if they do not approve of such unethical behaviour.

But this gloomy picture is not tantamount to saying that no one can be an ethical leader. Seven ways to become an ethical leader have been proffered. One has to define and align one’s values – treating others as one would like to be treated. Hiring people with similar values so that ethical behaviour could be sustained.

One has to promote open communication and solicit the views of the followers. One has to be aware of any form of bias which leads to nepotism, cronyism, and unethical practices. One has to lead by example so as to encourage followers to act ethically. The penultimate strategy is to find role models to emulate. Lastly, one has to care for oneself to be able to continue preaching ethical behaviour.