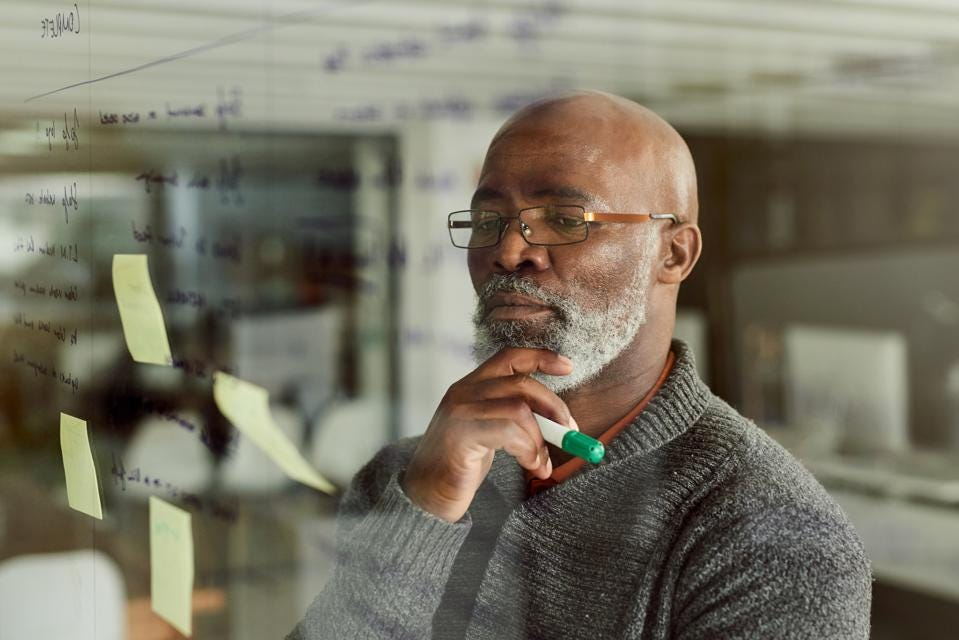 Often leaders will think they are driving a problem-solving culture by insistent, or even just encouraging, team members to utilize the tools and templates of problem-solving. However, most organizations then respond with either sterile and uninspired efforts or at worse, malicious compliance. Shaping the culture of good problem-solving behaviors will naturally encourage people to pick up those same tools with the right intent.

After nearly three decades of coaching at every level, from entry-level employees to experienced CEOs of multi-billion-dollar corporations, author and advisor Jamie Flinchbaugh has worked with over 300 companies worldwide in Lean transformation, including Intel, Harley-Davidson, Crayola, BMW, and Amazon. In his new book, People Solve Problems: The Power of Every Person, Every Day, Every Problem, Flinchbaugh shifts the conversation and argues that organizations focus too much on problem-solving tools and templates and miss other critical elements that make a more significant difference: getting the right behaviors and building the right capabilities.

Problem-solving is not usually completed in a straight line, with fixed questions and predetermined answers. Instead, it requires learning, agility, curiosity, and intuition. “This is certainly the case as problems are not puzzles. Whereas a puzzle may have a correct answer, a problem is often unbounded, requiring firstly, the need to understand its scope before exploring solutions, more accurately, different solutions”, says Dr Lebene Soga of Henley Business School. While each problem may not be unique, each requires its own line of inquiry. And each situation solver cannot just follow a script but must leverage their strengths and overcome their weaknesses. “The formulaic approaches to problem-solving may be useful elsewhere but not when we are confronted with wicked problems.

Attempting to solve or “solutionize” wicked problems requires an understanding of complexity, risks, and more importantly, people,” Soga adds. This is where the right coaching becomes necessary as you do not want leaders rushing to solve problems which often leads to more significant problems. The flexibility and personal engagement that coaching enables to make it the most powerful leverage point for improving problem-solving.

In a similar vein, the Head of the Management Discipline at the University of Newcastle Australia, Associate Professor Ashish Malik, reflecting on his two decades of research on the global information technology industry, noted, “the essence of leadership is to take decisions on a range of problems – which may vary on a continuum from simple to complex, for some there are known solutions, while for others there is no known solution or a script ready. Therefore, decision-making is a courageous exercise, and for the first-time leaders, it is a watershed moment.” Leaders often employ many systematic and less planned tools and techniques to solve complex problems, such as using evidence-based and metricized approaches to solving known and unknown issues. In his research, Malik, Sinha, and Blumenfeld found that the use of Six Sigma or Lean Six Sigma methodologies was very prevalent in offshore outsourcing call centers, BPOs, and IT Industry in India as a useful tool for approaching complex tasks operational and leadership problems….[Read more at: https://www.forbes.com/sites/benjaminlaker/2022/02/07/how-to-solve-a-problem-like-a-leader/?sh=30d041556e1b]