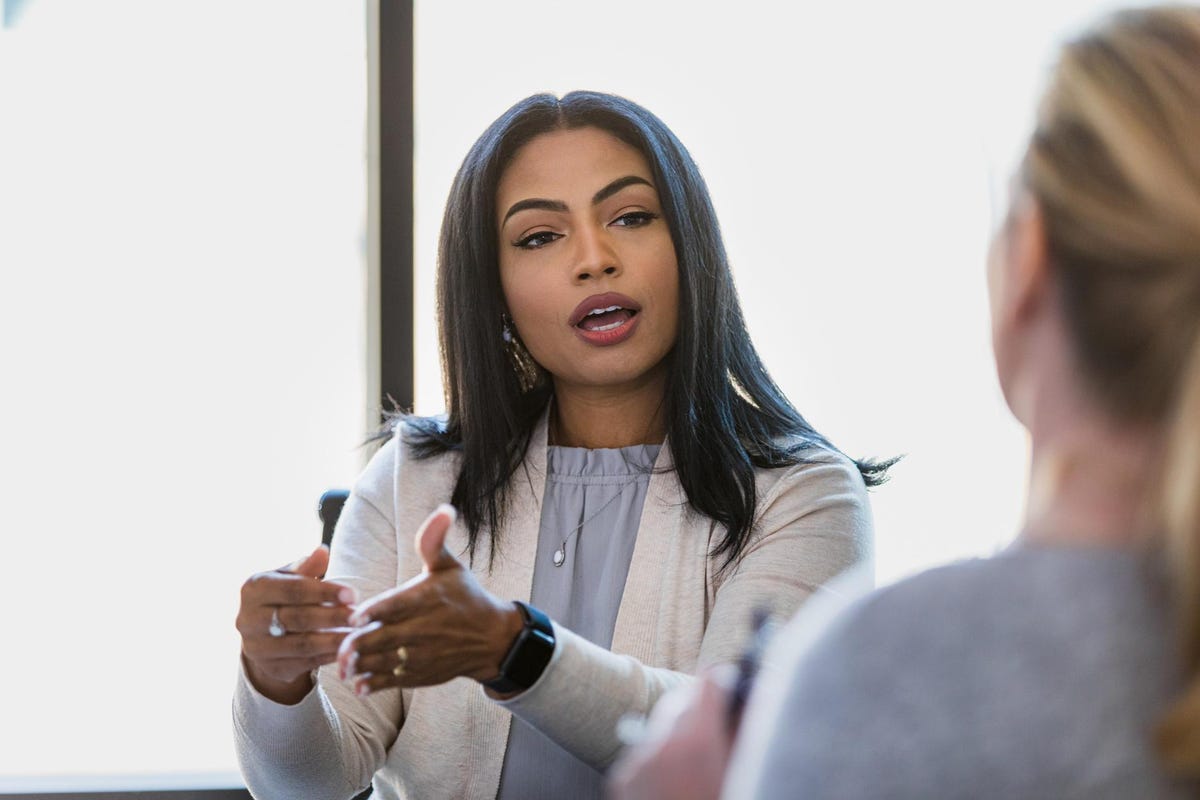 When we consider office pet peeves, we may think of a colleague who leaves early, unpleasant odors coming from the microwave or a loud talker. Then, there are leadership pet peeves that bother leaders, such as half-baked ideas, throwing others under the bus or someone consistently not pulling their weight. But after over 20 years of coaching and observing leaders, I’ve come up with my own list. Here are my leadership pet peeves.

1. Leaders who value loyalty over competence.

Have you ever worked for a leader who demanded everyone fall in line with their beliefs and discouraged dissent? Those leaders value loyalty from their employees over everything else, including competence.

I recently got a call from a male executive who was verbally assaulted by a colleague in front of several people in the company. This was an extreme situation in which he was dressed down by his female co-worker. This wasn’t the first time she had exhibited bad behavior, but she had never done it so publically. The witnesses were so uncomfortable with the situation, they encouraged him to go to human resources. An investigation proved the man’s claims true, and the CEO was informed. The CEO told the leader he would take care of it but didn’t provide any further details. Since this wasn’t an isolated incident, he told him he needed to know his plan for addressing the situation so that it wouldn’t happen again. How did this end? The CEO ended up firing the man because the woman in question, despite being an HR risk, was deeply loyal to the CEO. Needless to say, this situation will likely be resolved in court or through a settlement.

This CEO has created a company culture that rewards and encourages faithfulness over time and will reap the cultural consequences that accompany making these kinds of decisions. Unfortunately, I’ve observed this type of behavior in multiple organizations.

I often encounter leaders who are quick to own the positive results and equally quick to blame the negative results on other factors, whether that be the economy, other leaders, another division, external circumstances, etc. This is not the embodiment of accountability. When you’re a leader, your systemic job is to both own and drive the results of your team, department or company. The ultimate results lay squarely on your shoulders. When a leader doesn’t take full accountability for their results, both good and bad, it’s a glaring sign of poor leadership.

Reed Hastings, CEO of Netflix, is a great example of a leader who took accountability when the company came close to bottoming out during the recession. In 2011, Netflix lost 800,000 customers almost overnight, and the entertainment company’s stock price plummeted by nearly 80%. That’s after the company announced it would split into two parts: streaming video and DVD rentals. Streaming-only was Hastings’ long-term vision, but he admitted responsibility, owned up to a failure to communicate and promised to fix things. In a Netflix blog post, he wrote, “I messed up. I owe everyone an explanation.”

Fast forward to today, where Netflix dominates the streaming video market with approximately. 222 million memberships. It’s currently facing a subscriber reduction for the first time in a decade, but Hastings is already throwing out ideas such as an ad-supported tier to navigate the increased competition facing his company.

3. Leaders who put their own self-interests over their companies and/or teams.

The prioritization lens for leaders to make decisions is simple; their first responsibility is the organization, their team second and themselves last. But I can’t tell you how many times I see leaders over-indexing on themselves and adopting a “me first” lens.

For example, your company undergoes a reorganization, and you are no longer reporting directly to the CEO. The CEO had too many direct reports to be effective, so this is a good change for the company, but it stings your ego. There are two paths to take.