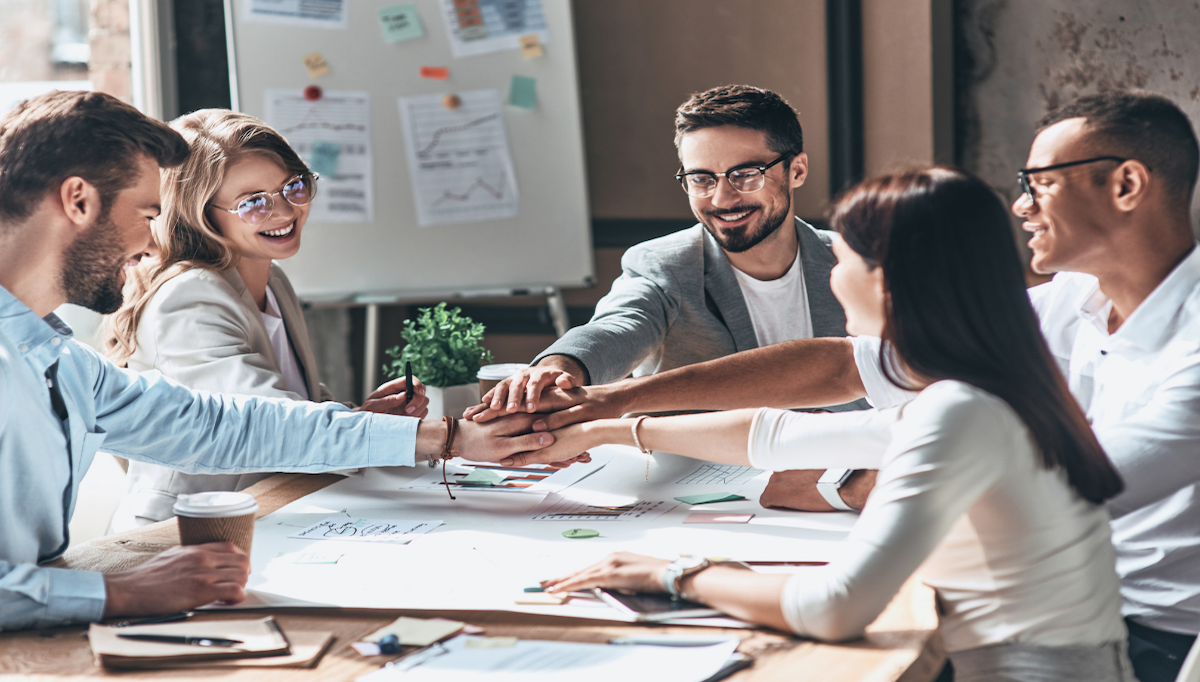 How to Make Leadership Training Work for Everyone

I recently spoke with a leadership coach who recalled the chaotic early months of the pandemic. Much of that disruption is well-known now: lockdowns, an abrupt shift to working at home. But a lot of disruption was happening not just to where and how people were working, but to what roles they had as well. People leaving their jobs created new gaps, and many were thrust into brand-new leadership positions, often for the first time. They needed to learn quickly how to be a leader—in an environment when they would have to do so from a distance.

Back in February, I pointed to research that showed the benefits of leadership training throughout an organization—a key one being that it avoided creating a sense that the office had two tiers, and all the resentment that comes with that. But there’s something to be said for making this training pervasive for more practical reasons: In unsettled times, it’s more likely that more people will be called on to take on those roles.

Preparation for such situations doesn’t have to take the form of an organized training program, though it can. Forbes recently featured an interview with Alyssa Lahar, chief human resources officer at the SaaS company ZoomInfo, who explained how it distributes leadership training at various management levels. “Sometimes that means managers are trained to then deliver training to their employees,” she says. “Other times it means the training impacts how managers interact with their employees.”

More specifically, the company identifies specific types of leadership roles and develops training programs around each of them. It has an emerging leader program that targets “high-potential individual contributors.” It hosts a “boot camp” for those newly promoted into leadership roles. It runs an “accelerator” program for managers on how to get employees aligned with organizational goals, and additional roundtable and training opportunities.

The programs recognize the confusion that can come with being a new leader: “If I’m a team lead and I’m now managing my peers, what do I need to know to do that well?” Lahar told Forbes. “We also introduce policies, routines, and expectations.” But another admirable thing about the program is that it recognizes that there are different kinds of responsibilities for leaders, especially new ones, and the company is ready to address them.

This may all seem too complex and multilayered for a smaller association, but valuable leadership training can happen even without a multipronged program. On the TED website, organizational psychologist David Burkus recently wrote about five ways to show you can lead even if you’re not in a leadership role. Burkus gives commonsense guidance: take initiative, be inclusive, share ideas, ask questions, be reliable. The tips are “about acquiring new skills for yourself—effectively creating your own leadership development program,” he writes.

Obvious enough. But leaders don’t always send the message to emerging leaders that those kinds of commonsense activities qualify as leadership or that they’re valued. Burkus was writing for potential leaders, but he was also describing an ethos for successful organizations, one where everybody has a leadership role, whatever role they’re in. And given the disruptions in the org chart, it’s one that top leaders should support, both practically and ethically.